More and more people are becoming totally disillusioned with the Roman Catholic institution.

Some of them walk away completely – and sadly many walk away not only from the totally corrupt RC institution – but they walk away also from God and spirituality.

I am not one of those who have walked away completely – and I understand those who walk away from everything. For many made the mistake of thinking that the institution, the hierarchy and the clergy were God or a big part of God. Of course the hierarchy and clergy often represented themselves as of God – when the very opposite is probably true.

As a younger man I swallowed all I was taught hook, line and sinker.

After ordination I was introduced to the reality of what is the clergy and hierarchy.

I met several “bastardo” Irish born parish priests when I served in Wales – they were bullies and drunkards who treated me as dirt in the presbyteries we shared. One made me go to bed every night at 9. One forbade me entering the kitchen to make a cup of tea.  One taunted me at every meal as being from “dirty Dublin”.

I told the archbishop – John A Murphy about what was going on. He replied by telling me that they were saints and would make me a saint.

I eventually got the boat home to Dublin and Murphy nominated me a “fugitivus” – a fugitive in canon law.

Then I came to Belfast where I was unfortunate to meet two other “bastardo” priests. Eventually they persuaded Daly that I was a bad man and Daly gave me the heave-ho.

I didn’t realise it at the time – but Daly actually did me a great favour.

He cut me loose from the rotten institution.

And for 33 years now I have ministered independently from The Oratory in Larne.

There we practice an independent Catholic Christianity.

We have thrown away the dirty water of the RC junta and have kept the “baby” of Catholic Christianity.

We have the Catholic Mass and sacraments – and at the same time the congregation is not only made up of Catholics. We enjoy regulars and visitors who by tradition are Protestant, Jewish, Muslin et al.

One Sunday a few years ago we had a group of 20 or so Hari Krishna join us for Mass. They did the music and told us about their faith. 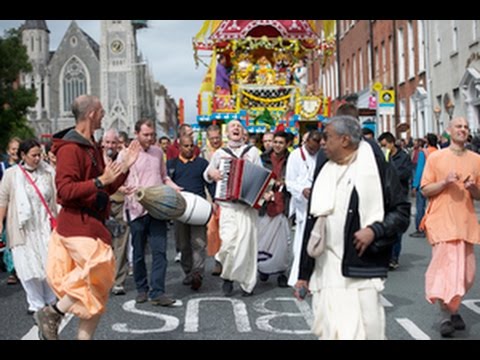 On another occasion we had visitors who were from India and were members of the Parsee faith. They were beautiful people. 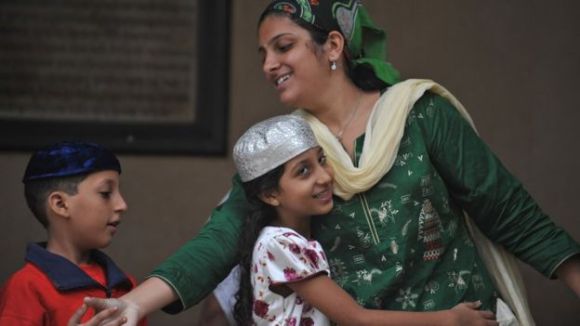 So we are Larne Catholics, Independent Catholics and NOT Roman Catholics.

We have cast off the institution and returned to the simple, charismatic faith that Jesus preached.

When faced with a decision we only ask: “What would Jesus do” and then we try and do it.

As a result we have the freedom of the sons and daughters of God.

THE NATIONALITIES OF OUR BLOG VIEWERS YESTERDAY

(By numbers of readers) 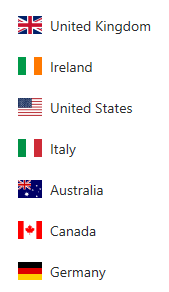