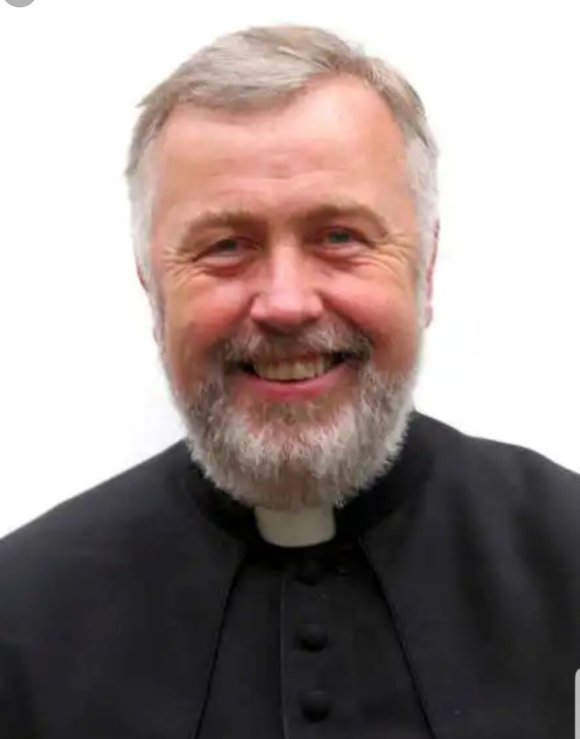 THE BLOG LEARNED YESTERDAY THAT THE NORTHERN IRELAND PROSECUTION SERVICE HAS DECIDED NOT TO PROSECUTE FATHER HUGH KENNEDY AFTER INTERVIEWING HIM IN LATE 2016.

Fr. Kennedy had been accused of a sexual assault.

The decision NOT to prosecute was communicated at some time since April 2018 to Fr Kennedy and to Bishop Noel Treanor.

That begs the question as to why Fr Kennedy is still not allowed to minister in the diocese?

Is that because Noel Treanor has ordered that Fr Kennedy be tried in a church court? That procedure often follows action by the civil authorities.

Or does Noel Treanor have other matters on file that is stopping Hugh Kennedy returning to ministry?

One would have thought that Noel Treanor would have been only two delighted to publicly announce the “no prosecution” decision as a “win” for the church and the diocese in the context of all the abuse allegations.

After Hugh’s first accusation, which again did not end up in a prosecution, Treanor proudly re-installed him publicly as administrator of St. Peter’s Cathedral and defended his innocence.

But this second time – NOTHING!

As far as the civil authorities are concerned Hugh Kennedy is an innocent man.

And we, the public, must accept and honour that position.

But the fact that Hugh is not back in ministry seems to suggest that Noel Treanor does not accept that position?

Of course, the big problem here is the total lack of honesty and transparency by Treanor and his cohorts.

This had led Hugh to act as a cleric, and a honoured one at that, by appearing with the Order of Malta in Lourdes. 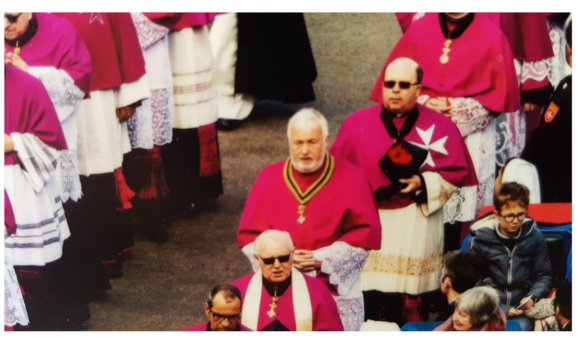 What we do not know is – is Hugh Kennedy still under suspension and why?

If there is a good explanation then that is ok.

If there is not – then is Treanor not doing Hugh Kennedy a great injustice by not taking him back into ministry.

After all, Treanor has an awful lot of vacancies to fill.

What do readers think?