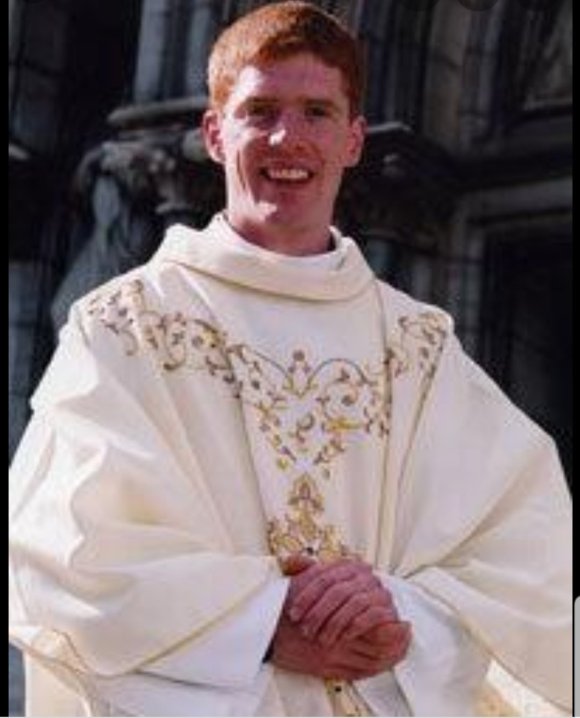 STATEMENT BY YOUNG MAN WHO TALKED WITH RORY ON GRINDR.

“I saw your blog post about Fr Rory Coyle.

I can probably tell you why he has vanished.

He spoke to me on Grindr a few times and kept wanting to come to my mum’s house for sex with me while she was at work.

He sent me lots of naked pics of himself too. When I realised who he was I sent them to a journalist along with the screenshots of his sex chat. Then Fr Coyle’s FB was locked up tight as a drum. I assume the journalist contacted the diocese about it cos the next thing Fr Coyle went to ground.

He didn’t realise I knew him cos he used to be the school chaplain at XX XXXXX in XXXXXXXXX when I used to go there.

He’s just a hypocrite. Denouncing gay people from the pulpit and then shagging guys when no one is looking.

I’d love to know what actually happened if/when the diocese found out what he was up to.

I guess we’ll never know what goes on behind closed church doors, though clearly you’re well connected enough to know that something was going on”.

There is only ONE PERSON capable of setting Rory Coyle up in London and that person is AMY MARTIN.

Rory would not be ministering in London without the intervention and recommendation of Amy.

Many bishops have “pets”. These pets are normally decent looking young priests and often gay.

Amy probably feels that bringing him back to minister in Armagh would be a bit too soon. It would be a highly controversial move.

But London is fine. Its where the Catholic Irish have always banished all their SINNERS – pregnant girls, women seeking abortions, homosexuals – and now OUR BAD PRIESTS.

But Amy has arranged it all.

We know Amy is a bitch with those who displease her.

And we know she is a Mother Hen to her pet chicks.

Has Rory been “cured”?

Or will he be renting Soho rooms like he said he did on Grindr?