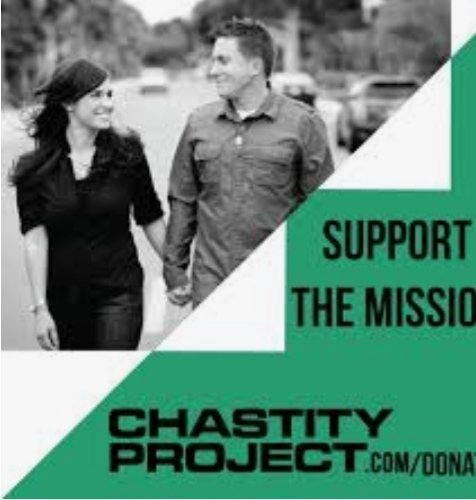 WEBSITE OF WATERFORD AND LISMORE – AS SEX AND YOGA HATING BISHOP PHONSIE CULLINAN IS PROMOTING A US CHASTITY APOSTLE.

THE NUN YOU BUY TICKETS FROM:

EVERT ON THE EVILS OF CONTRACEPTION

What is wrong with ejits like Phonsie Cullinan going on about the evils of sex, yoga and contraception two decades into the 21st century?

Are they still trying to live in 1940s Catholic Ireland?

And worse still, they are trying to make the whole Irish population live like that too!

Most of us who grew up under RCC brainwashing, took years to get over the repression they subjected us to do – whioevtyey lived filthy lives themselves.

Many never got over it and died repressed, guilty and miserable.

The RCC should be charged with crimes against humanity for all this torture they subjected us too.

Parents, keep your children well away from Crazy Phonsie and his nun acolyte.