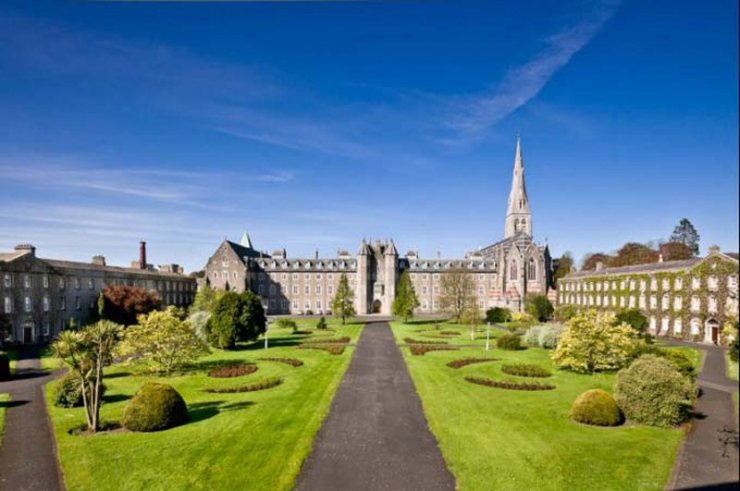 In the summer of 2016 the Maynooth / Gaynooth scandal broke and filled the pages of Irish newspapers for many weeks.

Diarmuid Martin took all his seminarians out and sent them to Rome.

The other Irish bishops all closed ranks and kept Maynooth afloat.

They hoped we would all forget what happened and they thought that it would soon be back to business as usual.

Some changes were made. Father Tom Surlis was appointed “rector” of the seminary to succeed Fanny Mullaney when he goes next year.

Lately Amy Martin announced that a new purpose built seminary will be built.

The old seminary may well become halls of residence for the lay students of the secular Maynooth University.

Maynooth has not changed at all – when it comes to sex and homosexuality.

There are still priests and seminarians at Maynooth sleeping around with each other and others – and there are still victims of what Diarmuid Martin called “strange goings on”.

Two Kilalloe seminarians are reported to have suffered sexual and personal trauma at Maynooth.

It is said that the bishop, Fintan Monahan, knows all about these matters.

It is said that he got the two young men psychological help.

It is said that a Maynooth priest was involved in there matters.

It is claimed that one young man had a very scary encounter with a priest in a toilet cubicle. He later rang his parents who went to the Kilalloe Vocations Director Fr Iggy McCormack who is also the president of St Flanan’s College Ennis to ask for protection for their son?

The bishops are still covering up the ongoing Maynooth scandals.

What is the real story behind Paul Prior’s departure from Maynooth?

MY EMAILS TO FINTAN MONAHAN AND AMY MARTIN – YESTERDAY 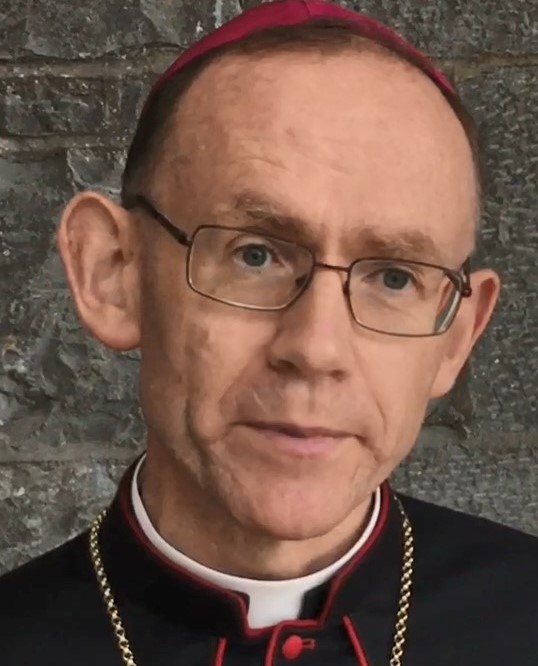 Dear Fintan,
Many people are worried about the above two young men and their treatment and experiences at Maynooth.
People believe they were sexually exploited by a Maynooth staff member and other seminarians.
As a result they have been deeply traumatised.
It is a common belief that you knew and know all about these matters and have not done the right thing with regard the young men and the Maynooth perpetrator.
I do not expect you to do anything just because I write.
But I wanted to put my concerns on record for when this story does break publicly – as it will – your lack of action will be known to all.
Pat Buckley 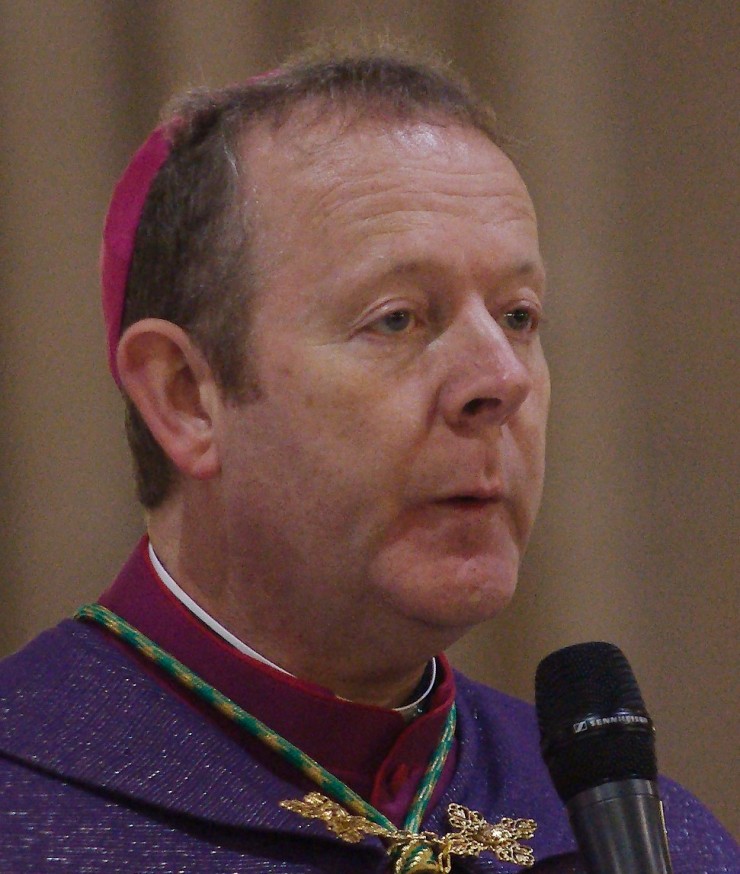 Dear Eamon,
Over a couple of years now I have been receiving report after report about your seminarian ……………………………….
I have never met the young man and have nothing against him.
However, he seems to have dug himself deeply into a hole of homosexuality with Maynooth staff, priests, other seminarians and lay men.
Other seminarians told me he is being “protected” by Father ………………..
If that is correct, you may not be receiving honest reports about him?
Other seminarians say he was involved in the Kildorerry altar sex incident in Cloyne.
If true, he obviously needs a lot of help.
If he is ordained in this state he poses a very big threat to Armagh in the future.
I would ask you to carefully investigate this matter.
Pat Buckley

166 thoughts on “MAYNOOTH PROBLEMS HAVE NOT GONE AWAY.”