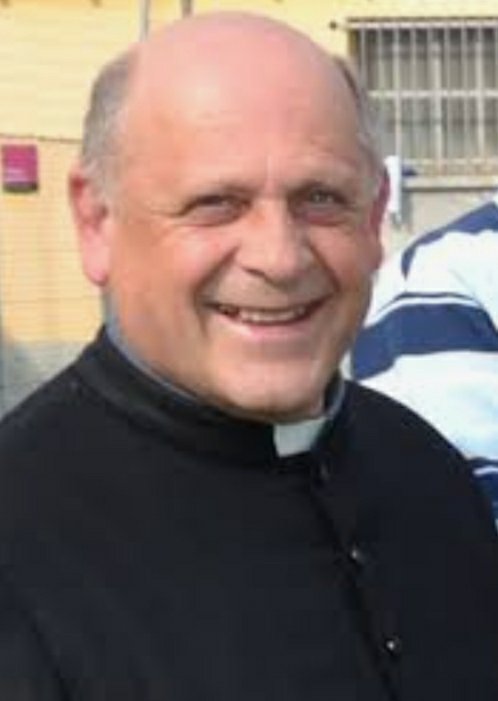 The global coronavirus pandemic is forcing doctors and nurses to make agonizing decisions of who lives and who dies. It is the toughest and most heartbreaking decision a person could ever have to make.

Infected with COVID-19, that is exactly the decision that faced 72-year-old Italian priest Don Giuseppe Berardelli. And in the highest of priestly callings, Berardelli chose to put others’ lives before his own by giving up his ventilator to save the life of a younger person.

He made that ultimate sacrifice on March 15.Now, news of his sacrifice has gone viral on Twitter.Don Giuseppe Berardelli, a priest for 47 years, was serving as the Archpriest of Casnigo in the Diocese of Bergamo in Northern Italy, one of the areas hardest hit by the coronavirus pandemic.

Berardelli had been suffering from a respiratory condition for some time, so his parish had previously purchased the breathing apparatus to help him cope.Clara Poli, the mayor of the town of Fiorano, where Don Giuseppe was a longtime pastor, spoke about Berardelli’s character to the Italian publication FarodiRoma: “A great person… he was always cheerful and full of enthusiasm, he gave peace and joy to our communities,” said Poli, “He was a priest who listened to everyone, he knew how to listen, whoever turned to him knew that he could count on his help.

“One Twitter user in Chicago said Berardelli had served as a father figure to her cousins in Ital after their own father died. “What a small world. My extended family in Italy were very close with him,” she wrote. “He was a father figure to my cousins after they lost their father very young. He was a very good man & is being mourned very hard by my family. They also lost their patriarch 3 days later. Poor lovely man.

“Commenting on Berardelli’s selfless act, a health care worker in a Casnigo retirement home told FarodiRoma, “I am deeply moved by the fact that the archpriest of Casnigo, Don Giuseppe Berardelli — to whom the parish community had bought a respirator — renounced his will to assign it to someone younger than him.

“James Martin, an American priest and editor-at-large for America magazine, a Jesuit review of faith and culture, called Berardelli a “Martyr of Charity.” And he cited a Bible verse, John 15:13, which says, “Greater love has no one than this: to lay down one’s life for one’s friends.”

This is one of the most impressive stories about a priest that I have ever heard.

What he did was the 21st century equivalent of what Saint Fatger Maxilian Kolbe did in Auswich.

I seriously doubt that under the same circumstances I could do the same thing.

Father Barardelli is a light glowing in the ecclesiastical and clerical darkness.

Here is one man who deserves the title Saint.

What a far cry from the priests showing their willies on the internet.

What  far cry from most priests.

Prototype ventilators could be mass-produced to ease NHS pressureThe NHS could soon have help in tackling COVID-19 from a ventilator that can be mass-produced in a fortnight.Thomas MooreScience correspondent @SkyNewsThomasTuesday 24 March 2020 21:32, UKCORONAVIRUS

Image:Oxford University and King’s College London have developed prototype ventilators that could be mass-produced in two weeks.

Doctors and engineers have unveiled a prototype ventilator that’s simple enough to mass-produce in a fortnight, soon enough for the expected surge in coronavirus patients.The team from Oxford University and King’s College London took less than a week to take the device from the drawing board to working prototype, so that it can soon help in the fight against COVID-19.

Sky News witnessed the first test on a medical dummy. It worked – the simulator’s chest rose and

The Oxvent is made using a standard resuscitation bag and valves widely used in the NHS, eliminating the need for 3D printing of complex parts.Compressed air squeezes the bag, blowing oxygen into the lungs, with the frequency of ‘breaths’ controlled by simple electronics costing less than £100.